Over 20 years experience in branding, design, web and advertising solutions come together in Studio Dinitz. We specialize in crafting compelling marketing messages and expressing them in creative print and digital materials. Our clients include companies in hi tech, low tech, academic institutions, public sector, real estate and law firms.

Michael Dinitz is founder and president of Studio Dinitz, established in 1997. A top creative talent, Michael began his career in a NY advertising firm in the mid 1980s. He moved back to Israel in 1991 and continued his passion for advertising as an Art Director and Creative Director at Ariely and Admon ad agencies respectively – receiving first prize in “Transportation” in the Israel Advertising Awards. In 1997 Michael opened Studio Dinitz which caters to hi tech, low tech and no tech companies, academic institutions, leading law firms, non-profits and real estate developers.

Michael has lectured at WIZO Academy of Design and Holon Institute of Technology. He was awarded first prize in web design by the Israeli Bar Association and served as a Panel Judge for the America Israel his Cultural Foundation. Michael also creates original artwork produced from everyday objects and has exhibited in a number of galleries. 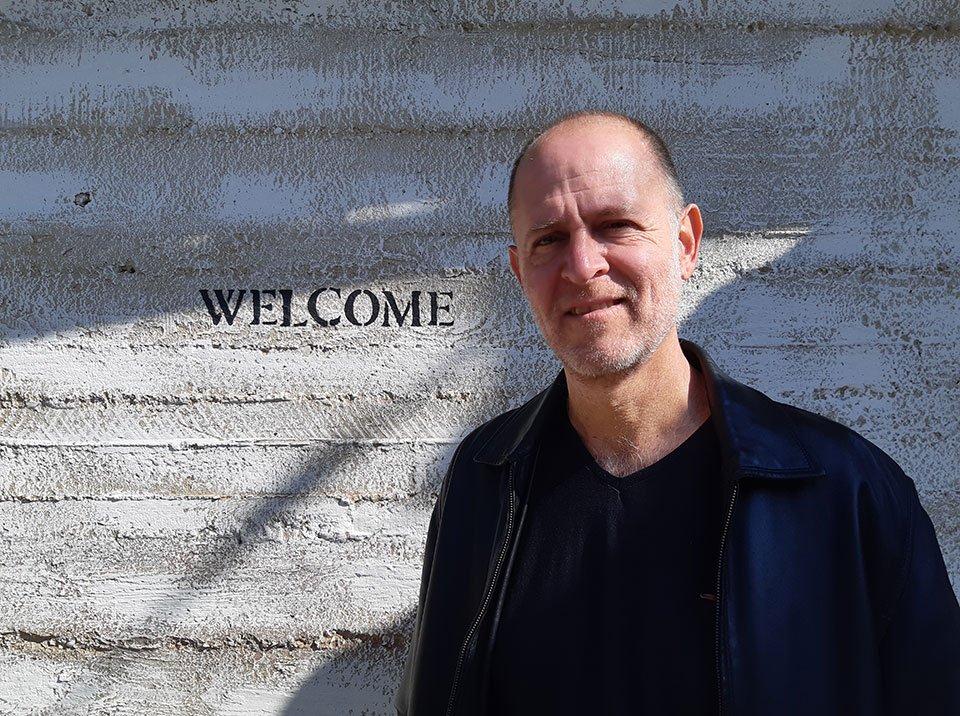 Since 2004 Tal works with Studio Dinitz as a Brand and UX/UI designer specializing in typography and in the creation of fine graphic design and Ideas.He is the Co-founder and Chief Editor of the printed and digital magazine of Ms.Use magazine for Art and Culture.He is an artist, showing in many solo and group exhibitions and works mainly in drawing, video and performance. Graduated the Bezalel Academy of Arts and Design in 2003 and awarded the American Israel Cultural Foundation Prize. Since 2011 plays West African Djembe Drums in every moment of spear time that he has. 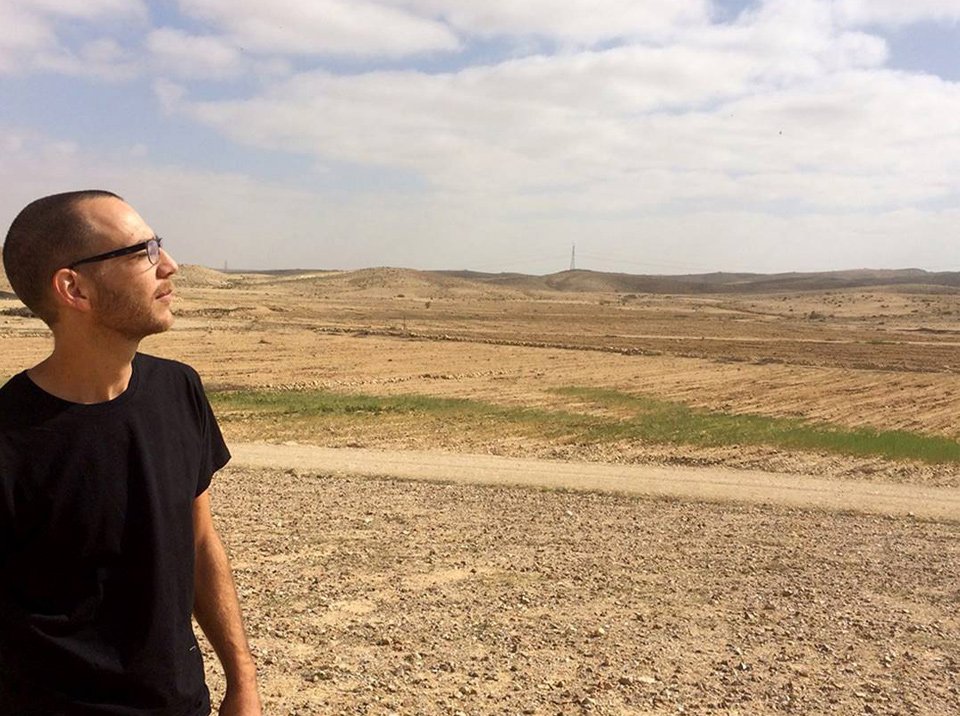 Hadas works with Studio Dinitz since 2016 as a web developer and WordPress expert transforming designs into websites, newsletters and marketing mailers. She?s been developing websites professionally since 2010, and specializes in developing WordPress sites with creative code and a pixel perfect approach. Hadas is also a 2012 Architecture Graduate at Bezalel Academy of Arts and Design. 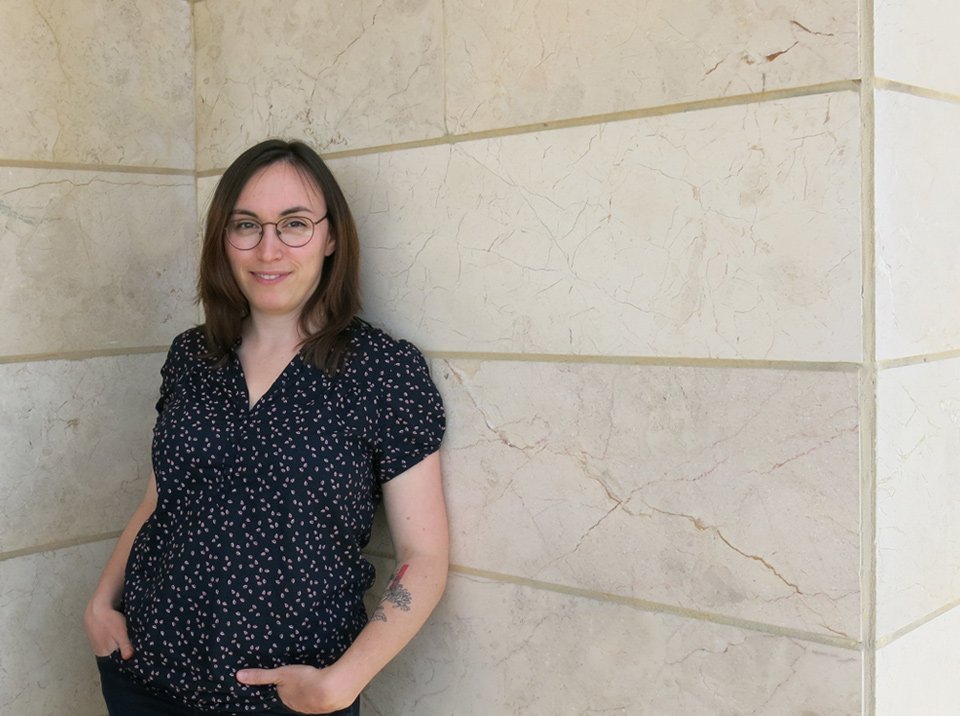 Happy to hear from you!